Make the most of the last few weeks of the summer holidays with your family at The elbowroom escape, Co Wicklow. We are offering space to unwind, eat good wholesome meals and get back to nature.

Children will take part in Forest School during the daytime – leaving you time to rest, relax and recharge your batteries. You can simply do nothing and put your feet up or take part in guided hikes,  infuse your holiday with yoga, or even enjoy a hot-tub.

Our Forest School is run by the very experienced team at Earth Force Education who not only teach youngsters about nature awareness but also help build confidence, inspire outdoor pursuits and all while creating an atmosphere of fun. Included in the Forest Camp outdoor games and crafts, bushcraft skills like shelter building and fire making.

The dinner table becomes a place to reunite, enjoy food and share stories about the day’s events before turning in for a night of peaceful sleep.
Family bliss, now that’s a holiday escape.

Tuesday 15th August
08:30 Breakfast
10:00 Drop kids off to Forest school with picnic
10:30 – 13:30 Guided Hike for the adults
13:30 Lunch and time to relax in the peaceful gardens before the kids arrive back
15:00 Kid collection by parents
Free time – Have fun playing games with the kids, Relax with a book or discover your creative side with arts and crafts.
17:00 Family yoga class
18:30 Dinner
19:30 Relax under the stars in the hot tub

Wednesday 16th August
08:30 Breakfast
10:00 Drop the kids off to forest school with their picnic
11:00 – 12:30 Hatha Yoga class for the adults
13:00 Lunch and chillaxing, or take yourself off for a ramble in the woods. Deep Tissue Massages available on request
15:00 Kid collection
Free time – Take a family stroll through the woods or just chill on the giant bean bags
18:00 Dinner
19:00 Fun-filled Family disco and party games

3 breakfasts, 3 lunches / packed lunches for the kids and 3 evening meals – All food is wholesome vegetarian cooking.

Forest camp from 10-3:00 for 2 days for children 5 and older and 1 day Family Forest camp for Parents and kids.

For children under 5 not attending forest school – €75 (childminding available with private sitters locally – we can supply numbers). 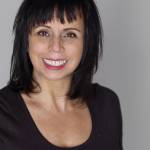 My first experience of yoga was in the early 90's and falls somewhere between the realm of amusement and humiliation. I was about 25 years old, a runner and cyclist and like most of people, I initially went to yoga to become more flexible. As an athlete I was result driven and competitive and as yoga encompasses neither of these traits, I veritably suffered.

Back in those days Jane Fonda headbands and neon lycra were compulsory, and as a dedicated fashionista, my leggings clashed with the linen-clad yogi-hippies who remained oblivious to my pain as they quietly breathed and effortlessly stood on their heads. I'm glad I kept on going back because that little deviation from my norm eventually led to some amazing life changes and I became a teacher of yoga.

Going back a little further, I qualified as a Registered Nurse in 1987 and some years later I was Operations Manager in a busy Social Work department. Yoga and fitness helped me to manage my stress. In the summer of 1999, a conversation over a pizza and a beer brought about an incredible life change that wasn't exactly planned.  I changed my career and moved to Amsterdam. I taught yoga and fitness classes, designed in-house training and education programmes for a chain of gyms and eventually went on to open Amstel Yoga Lounge.

In 2012, I relocated to Dublin. I'm a yoga teacher, a writer and a Be Activated -Neuromuscular Activation Practitioner and I truly love my work. 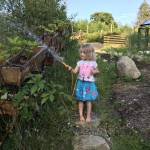 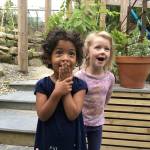 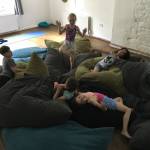 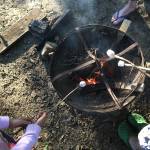 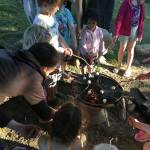 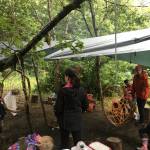 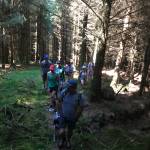 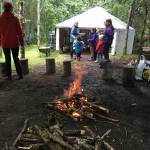 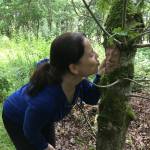 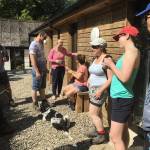 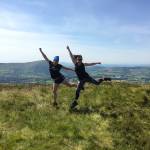 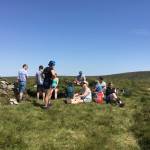 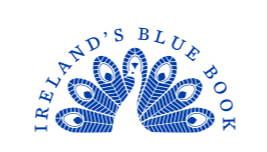